What if you could literally see Christ and listen to Him answer some of your deepest spiritual questions: Who receives eternal life, and why? Are we still “us” after death? What happens in heaven? And is there an unseen dimension here on earth?

In In Jesus’ Arms: One Woman’s Trip to Heaven, author Mary E. Keenan shares here amazing journey being in the arms of Jesus Christ. Opening with the story of her life as an unworthy sinner who once rejected God’s forgiveness—but who found restoration through a relationship with Christ—she reveals her experience of being held and carried by Jesus as she and Christ walked together on the earth and ascended to heaven. There, Mary receives Christ’s lessons and is able to offer a glimpse into the inner workings of heaven, the mind of Christ, the preparations for the second coming, and the important messages God wants individuals and churches to heed today about the difference between faith and religious practice.

Whether you are a curious and skeptical unbeliever, a believer who avoids the church, or an active church member involved in the pastorate or other Christian organizations, In Jesus’ Arms will compel you to delve deeper into the scriptures and provide you with a joyous, hopeful account of a victorious Christ—where His lessons from the past are still current, where His plans are being carried out, and where heaven is still very much involved in our lives.


Meet the Author:
Mary E. Keenan was born and raised in Lancaster County, Pennsylvania, and she has a master’s degree in adult and technical education from Marshall University, West Virginia. Now retired from a career in nursing administration and education, she loves to paint and lives with her husband, Dale, in Weirton, West Virginia. 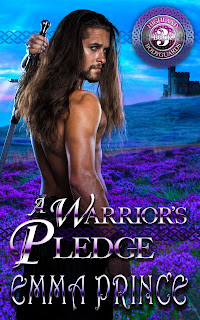 Today we feature the cover for A Warrior's Pledge by Emma Prince. Details on the book and purchase links will be available soon, but we just couldn't wait to give you a glimpse and get you ready for the hunkiness that is Finn Sutherland! 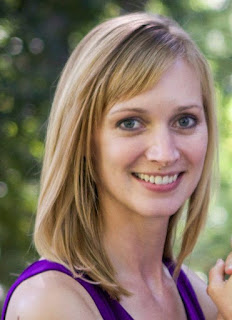 Emma Prince is the bestselling author of steamy historical romances jam-packed with adventure, conflict, and of course love!

Emma grew up in drizzly Seattle, but traded her rain boots for sunglasses when she and her husband moved to the eastern slopes of the Sierra Nevada. Emma spent several years in academia, both as a graduate student and an instructor of college-level English and Humanities courses. She always savored what she calls her fun books—normally historical romances—on breaks or vacations. But as she began looking for the next chapter in her life, she wondered if perhaps her passion could turn into a career. Ever since then, she's been reading and writing books that celebrate happily ever afters!

Emma has completed the Sinclair Brothers Trilogy, a series of books set in medieval Scotland, during the harrowing Wars for Independence. In the Viking Lore series, she delved into the rich history of the Viking conquests. Now she is returning to medieval Scotland for a new series on historical Highland bodyguards!

Emma loves to connect with readers and writers—sign up for her newsletter and get all the latest on current and future projects, plus sales and giveaway alerts. Happy reading!

Book Feature: I Need a Man by O. Jermaine Simmons 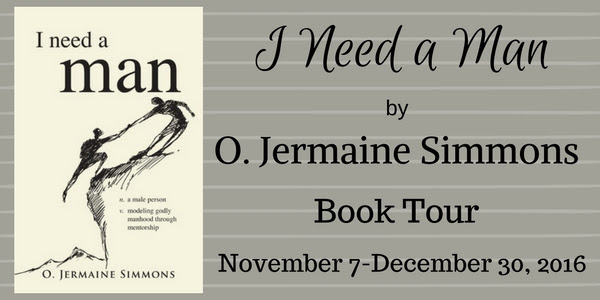 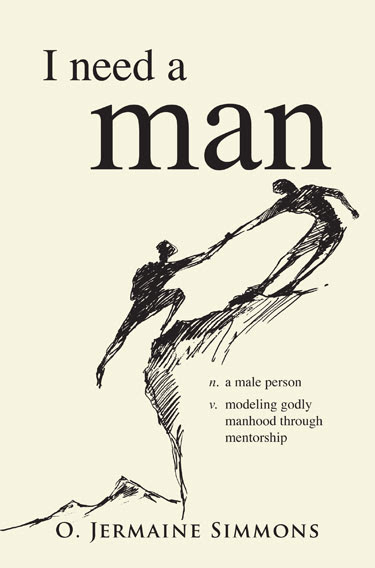 In today's world, there is a real need for men to engage in honest dialogue regarding their struggles and triumphs in life. While there are many definitions of manhood, both sacred and secular, many men find it difficult to apply those truths to their daily lives.

"I need a Man" offers a fresh perspective on the issues of godly manhood and mentoring. Using the Holy Scriptures as a foundation, you will discover why every man needs a godly man in his life and how each man can reach back and become a mentor himself. Indeed, God can use the struggles of one man to strengthen another.

Be prepared to be challenged and empowered! Learn how you can thrive in life, not just merely pass through it. 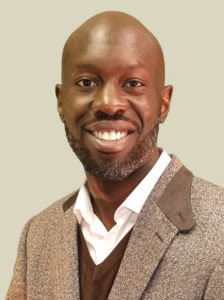 A fourth generation preacher and pastor, Rev. O. Jermaine Simmons, Sr. was born in the great state of Georgia to the Rev. Dr. Perry and Elaine Griffin Simmons. He was raised in city of Newark, New Jersey, where his father served and still serves as pastor of the Abyssinian Baptist Church.

At a very early age, the Lord revealed a musical gift which led to many years of service as a church musician, choir director, and even a jazz band trumpeter. These gifts and talents would prove to be the “glue” that would keep this young man connected and active in the Church. After graduating from high school, Rev. Simmons entered Morris Brown College declaring a major of Early Childhood Education. He received his Bachelor of Science degree in the Spring of 2001. During his years at Morris Brown, he served as the Gospel Choir Director as well as a student-leader in the Campus Ministry department.

In March of 1999, the call to preach the Gospel was extended and accepted. Soon thereafter, Rev. Simmons was licensed by the Abyssinian Church and received further training at the Antioch Baptist Church North in Atlanta, Georgia. During his time at Antioch, Rev. Simmons was trained under the guidance and discipline of the Rev. Dr. Cameron M. Alexander. He was ordained to further carry out the work of the ministry in April of 2004. Even now, the training he received at Antioch has guided him through the work of the ministry and community outreach.

From 2001-2004, Rev. Simmons served in the Atlanta Public School system as a fourth and fifth grade teacher at the Walter F. White Elementary school. His love for education is rooted in three previous generations of teachers in both his paternal and maternal bloodlines. He has received numerous awards from various educational organizations for his tireless commitment to teachers, parents, and students alike.

In August of 2004, Rev. Simmons relocated to the city of Tallahassee, Florida where he served as the Youth and Collegiate Director for the Bethel Missionary Baptist Church. During this time, he received further guidance and training under the leadership of Rev. Dr. R.B. Holmes, Jr.

Only the Lord knew what lay in store for his servant, as his next transition was only two miles away from his previous assignment. In December of 2005, it was laid upon the heart of the Jacob Chapel Baptist Church family to call Rev. Simmons as their ninth Pastor. Standing on the broad shoulders of eight great men, the relationship between Pastor and members has proven to be a very fruitful one.

Since his arrival at Jacob Chapel, over 4000 souls have been added to the Body of Christ and the local church. Twenty Seven (27) ministries have been implemented, all of which are rooted in the motto of “Doctrine, Stewardship, Fellowship, and Evangelism”. Pastor Simmons firmly believes that we were all "saved to serve”. Therefore, the message and the ministry encourage all who attend to “get right, get in, and get active”…

Under Pastor Simmons' leadership, Jacob Chapel has literally fed the hungry, clothed the naked, ministered to those in prisons, and built houses for those without shelter. It is the message of the Cross, the death, the burial, and the resurrection of Christ from the grave which continues to fuel the fire that burns within this passionate preacher and teacher.

He has been blessed to carry this message to communities and to people all over this nation. But his greatest joy is in knowing that he has reached "the least of these”, and provided hope for all who encounter his compassionate personality and heart-felt presentation. No matter where he is assigned to preach, Pastor Simmons has not wavered from delivering the Good News about “One Friday…”

Aside from being a Pastor, community leader, and dedicated Kingdom worker, Rev. O. Jermaine Simmons, Sr. is the proud husband of Mrs. Elise A. Simmons, and father of one son, Orinthius Jermaine Simmons, Jr. In lieu of the many accomplishments and awards that Pastor Simmons has received through the years, it will always be undergirded by his love for the Lord and for his family.
at 6:33:00 AM No comments: